A girl who stood up for education and was shot in the head by the Taliban. 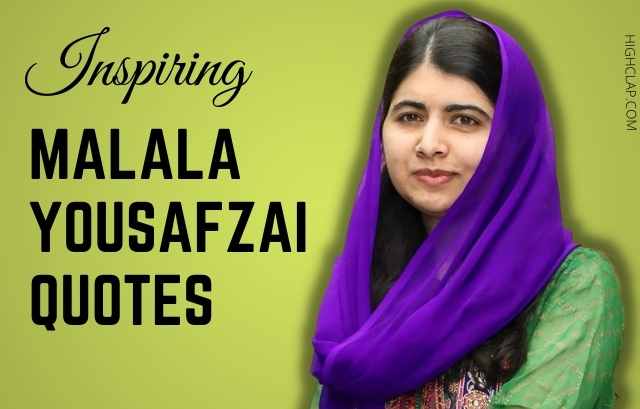 Malala Yousafzai is a Pakistani activist for women’s and children’s education. She is also the youngest-ever recipient of the Nobel Peace Prize in 2014.

She co-founded a non-profit organization Malala Fund and is also a co-author of the International bestseller book “ am Malala”. Not only this, Malala has been featured as one of the most influential people globally, by Times magazine in 2013, 2014, and 2015 consecutively.

On the occasion of Malala Day (July 12), we bring you this list of the most inspiring Malala Quotes on education and women’s equality.

50+ Patriotic And Motivational Fourth Of July Quotes, Messages And Sayings